Warning: "continue" targeting switch is equivalent to "break". Did you mean to use "continue 2"? in /homepages/27/d295653010/htdocs/chicagogospellive/wp-content/plugins/wp-author-box-lite/includes/ReduxFramework/ReduxCore/inc/extensions/customizer/extension_customizer.php on line 478
 Lecrae - New Album Review | The Gospel Live

“Choose ye this day whom ye will serve” “If you are ashamed to own Him before men then He’ll be ashamed to own you before the Father”  are some of the comments from angry social media fans and former fans of Lecrae after he received the BET Bobby Jones Gospel/Inspirational award for 2017 BET Awards this past June. Rap-artist Lecrae shared that he was not a Gospel-Rapper, but a Hip-Hop Artist that happens to be a Christian. In 2013 Lecrae won a Grammy Award for Best Gospel Album “Gravity.” Many are angered and disappointed by Lecrae denouncing the “Gospel Rapper” label and would rather him choose a side and not accept awards for a genre he does not identify with. However, truth be told, there are many artists that do not completely subscribe to the labels that fans or industry professionals place on them. Lecrae is one that appreciates and perpetuates the message of Faith and Inspiration to an audience that more often than not, do not find the appeal of  traditional “Gospel Music” however, in its truest, most simple form, the Gospel is the GOOD news, and Lecrae’s message is just that. He has stated that his music is meant to inspire, uplift, and encourage. Whether or not you agree with Lecrae’s Hip-Hop/Rap Artist labeling it is undeniable that he is passionate about his art and continues to pour his heart and his faith into his music and lyrics. 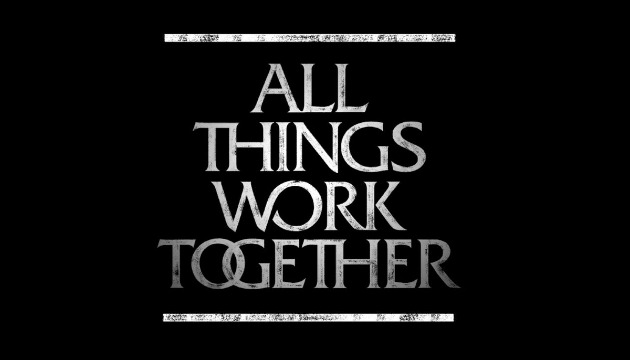 His 8th studio album release “All Things Work Together” comes very strong as a 4th quarter release with features from multiple award-winning artists, producers, as well as fresh-voices of some rising artists. “I’ll Find You” feat. Tory Kelly was one of the first songs from the album that I heard; it’s unique combination of pop-star and rapper [who happens to be a Christian], has become an instant radio hit with its appeal to those that are driven to find a deeper connection beyond the music. “When you’ve got nobody to turn to, just hold on and I’ll find you” the hook is a connection to those searching for more. The album “All Things Work Together” gives a glimpse at more and echoes of an introspective journey for more. This is for those that want something different and are listening for something that they can connect to. Lecrae’s popularity largely comes from his lyrical transparency and his ability to spit create lines/bars over relevant attractive beats. Tracks like “Facts” “Broke” and “Blessings” feat Ty Dolla $ign are of the ones that are seasoned with some subtle nuances and bold statements promoting political awareness, social justice, the challenge to “Stay Woke” and the hope for something greater. Lecrae states

“You want people to grab the Easter eggs and the nuggets when they hear it, but at the same time you don’t want them to absorb everything in one setting.”

That is the exact effect it had on me. Each song is strategically spun together to reinforce the album title as well the title of track 12 “8:28” reminder that “All Things Work Together.” The majority of the albums tracks are salted with substance and thought-provoking messages, often supported by the very present, popular Trap feel that you’d hear from the chart-topping rap artist such as Migos, Future and even heavy hitter Kendrick Lamar and Chance the Rapper. Undoubtedly, Lecrae can lyrically spar with the best of them, and even in the midst of the “genre-labeling-battle” between artist and fan, his message of truth has not waned and remains consistent and inspiring. This album is solid, it fits comfortably within its more popular musical counterparts coming out today, however; it doesn’t stray from what any true Lecrae fan would expect. 4 out 5 stars.

Jeremy Gibson native of the Oakland Bay Area is an establishing fixture in the music industry as the founder and CEO of 29 Eleven Management and Consulting. A champion for independent artist, Gibson is the creator and host of The Indie Takeover on the Freedem Radio Network. A Renaissance Kingdom Man is Jeremy Gibson simply put.
By Jeremy Gibson| 2017-10-06T08:02:28+00:00 October 6th, 2017|Home Slider, Music Reviews, New Music|0 Comments 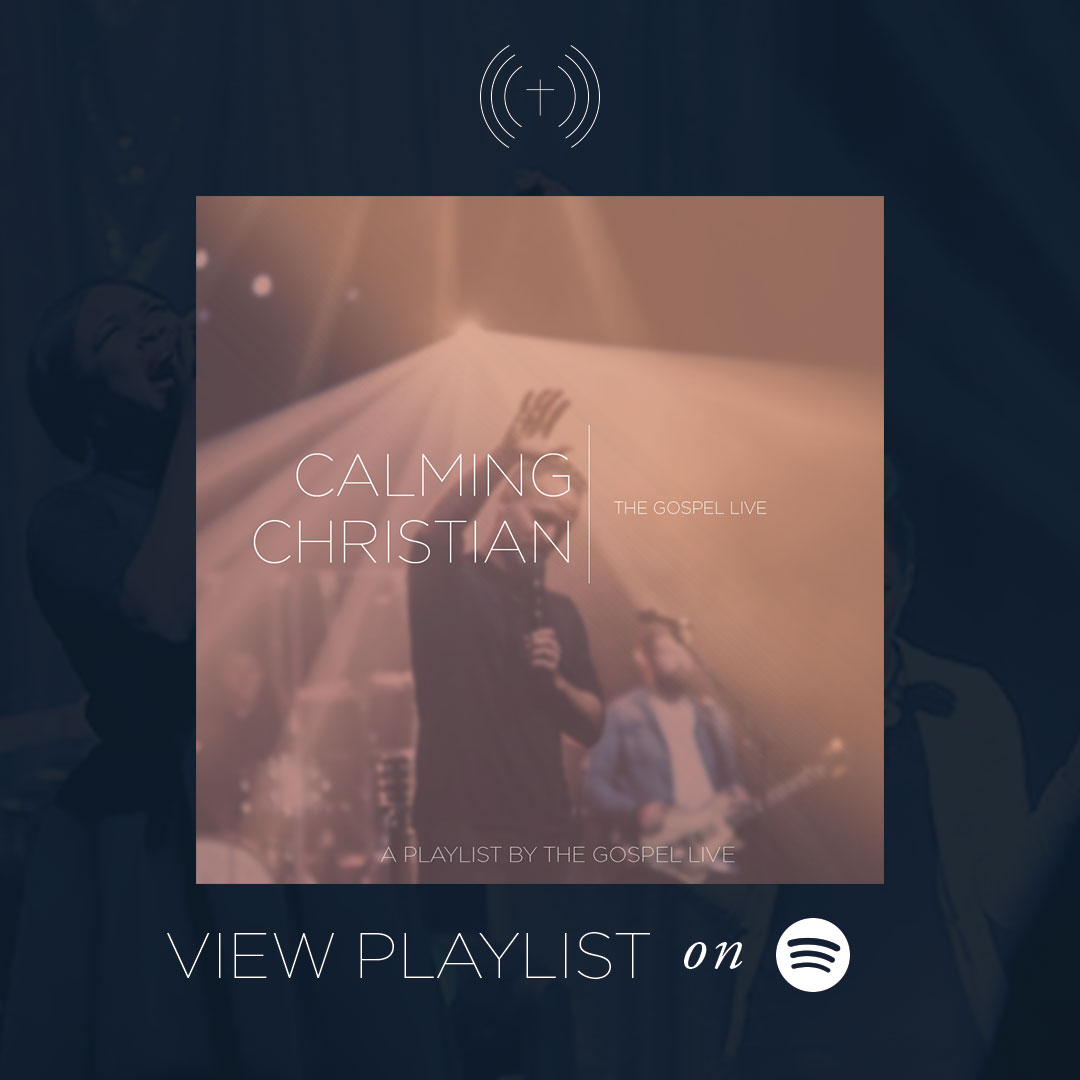