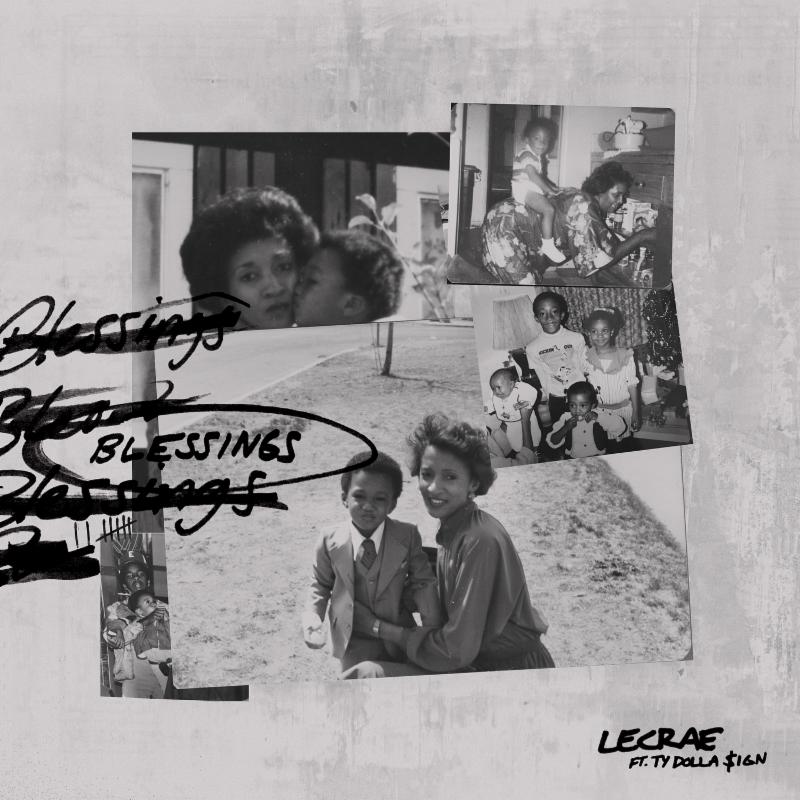 Here’s a dope collab we never saw coming but are loving every part of it:

Lecrae teamed up with Ty Dolla $ign to release a new single called “Blessings” and with the release of the single came a lyric video featuring throwback photos of the guys.

“I’ve always felt like before we complain let’s be grateful we have breath to complain with,” Lecrae says. “God blesses me daily. I appreciate simple things like sunshine and family. I just want people to stop for a minute and appreciate the little things and give folks hope in the struggle.”

While the collab might catch some as a surprise, it’s not far-fetched as Ty’s been vocal about growing up in the church. He was recently featured on BJ the Chicago Kid’s “Church” remix. He was also featured on Chance the Rapper’s “Blessings” track and even mentioned God on his 2016 song, “Miracle/Wherever.”

“Blessings” will be included on Lecrae’s forthcoming album, which he told Billboard would be his most authentic, due later this year.

Peep the new song/visual and rap along below: 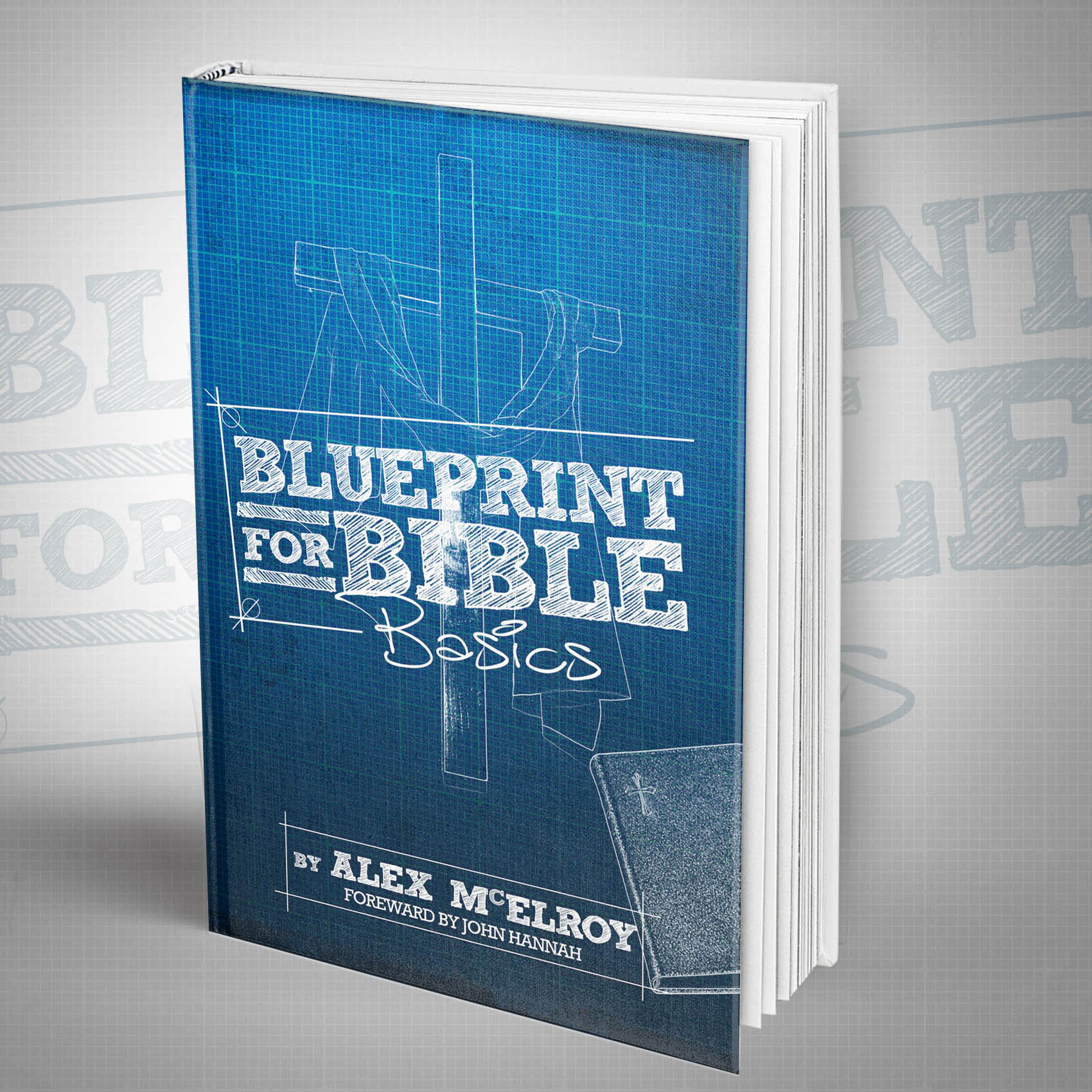