Warning: "continue" targeting switch is equivalent to "break". Did you mean to use "continue 2"? in /homepages/27/d295653010/htdocs/chicagogospellive/wp-content/plugins/wp-author-box-lite/includes/ReduxFramework/ReduxCore/inc/extensions/customizer/extension_customizer.php on line 478
 D3 Entertainment Inks Music Distribution Deal With Sony/Provident Distribution | The Gospel Live

ENTERTAINMENT INDUSTRY VETERANS SECURE MAJOR RECORDING LABEL DISTRIBUTION DEAL WITH SONY/PROVIDENT DISTRIBUTION
Ben Hur Soul Inspired By, Featuring New Music from Mary Mary, Will Be Released September 16 from D3 MUSIC GROUP
August 18, 2016 – Nashville, TN – Michelle Duffie and her brothers, twins Kelvis (Clyde) and Kendall, have been mainstays in the faith-based entertainment industry for over two decades. Collectively, the dynamic sibling trio boasts superior experience and accomplishments in management, marketing, radio promotions, A&R and music production.
In 2006, after spending the prior 10 years building credibility, experience and relationships working in house at record labels including Light Records, PureSprings Gospel and the historically #1 Verity Gospel Music Group (now RCA Inspiration), the trio established D3 Entertainment as a specialized marketing and promotions agency that connects the African American faith and family audience to major brands and entertainment entities.
Today, 10 years later, the Duffies announce D3 Music Group, a newly established music company distributed by Sony/Provident Distribution. Under the agreement, D3 Music Group will sign artists, record and release new music, provide creative oversight of specialized projects and more. Through this deal, the first album released by D3 Music Group is Ben Hur Soul Inspired By, which features the new song “Back to You” from Mary Mary. Ben Hur Soul Inspired By will be released September 16. D3 Entertainment is the African American marketing agency of record for the film Ben Hur, which opens in theaters nationwide tomorrow, August 19.
“Our vision has always been to harness our collective experiences and relationships to super serve the African American audience and the entertainment industry at large,” says Michelle Duffie, CEO, D3 Entertainment. “Our guiding principles are faith, family, integrity and excellence, and with that combination I believe there are no limits to what we can accomplish. It is an honor to have major companies entrust us with their brands. We look forward to continue delivering trendsetting, record-breaking experiences with our music company.”
Jimmy Wheeler, Vice President of Distribution, Provident Music Group, says: “D3 has championed several successful projects over the years and we are honored to become a partner with them.  Their experience in the entertainment industry is extremely valuable and we look forward to working with them in the months and years to come.
Clyde Duffie, President, D3 Entertainment, says: “D3 Music Group will be another vehicle in which seasoned artists and new talent can have a lane to share their gifts to the world.”
Kendall Duffie, Vice President, says: “I’m excited about this partnership and opportunity to create and deliver music content through the Sony/Provident system. This is what we love to do and we will do it in excellence.”
D3 Entertainment has worked on an array of television programs and movies, including #1 box office hits War Room, Risen and God’s Not Dead. The marketing strategies of D3 have resulted in a 50% increase in the African American faith based audience, and more than $700 million in revenue for film studios. Additionally, the company boasts numerous #1 records from artists including Mary Mary, Kirk Franklin, Marvin Sapp and Tasha Cobbs.
##
Media Contact:Kymberlee Norsworthyworthinkpr@gmail.com 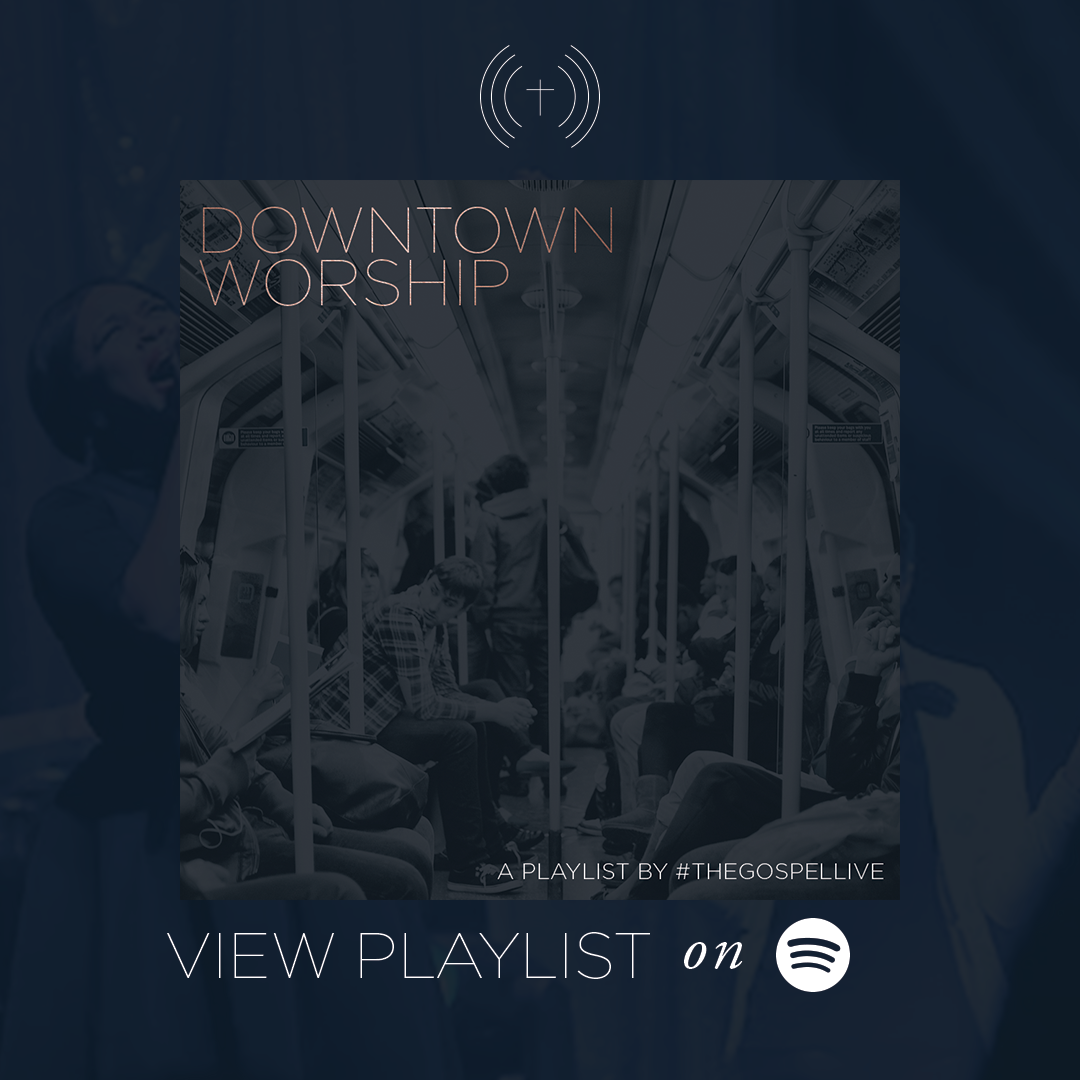